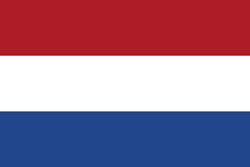 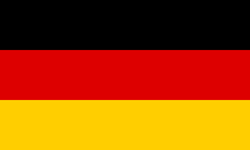 Bart Hölscher (1963) is a self-taught filmmaker. He develops and directs documentaries, documentary series and commissioned films. There are now more than twenty-five titles to his name. Bart is a storyteller whose verbs are; discover and meet. He enjoys coaching young talent and is a permanent guest lecturer in ‘making documentary’ at Zuyd University of Applied Sciences. He is also director of the Limburg Film Festival.

With the arrival of regional television in The Netherlands, in 1995, he made his first TV programs and series. His first international project was the documentary series ‘Heavenly Foods’, followed by the series ‘Langs ‘s Heeren wegen (about intangible heritage in the lower countries). His most successful documentary ‘They are only Germans’ reached more than a million viewers. He won several prizes with this. 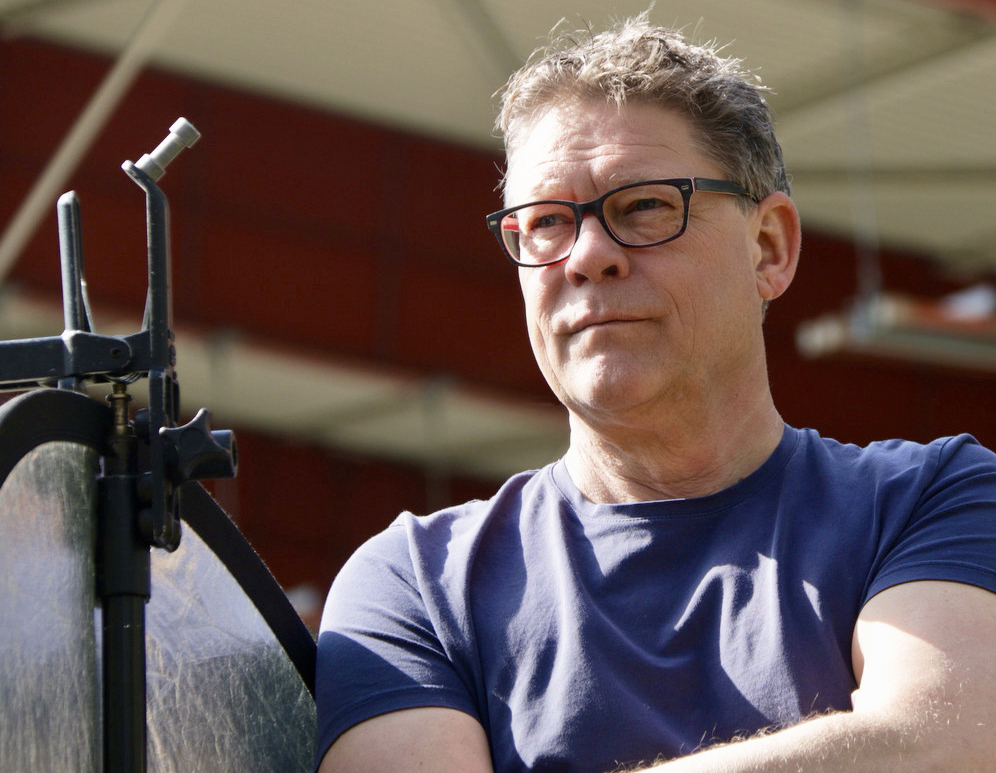